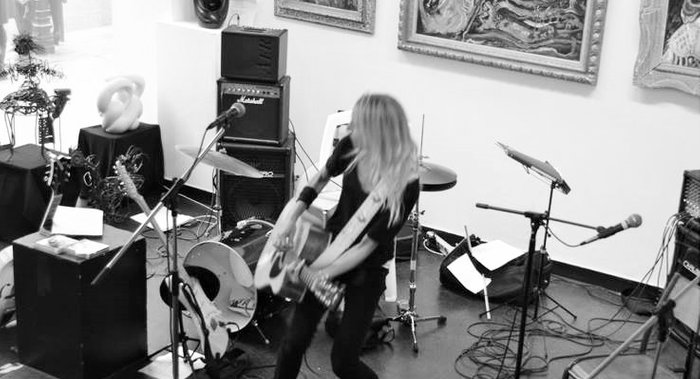 May 2nd Punk 4 The homeless: Girls are loud - virtually on FB:

The following gigs have been cancelled:

Monica and The Explosion is now taking bookings for 2020.

Get in touch to book: email